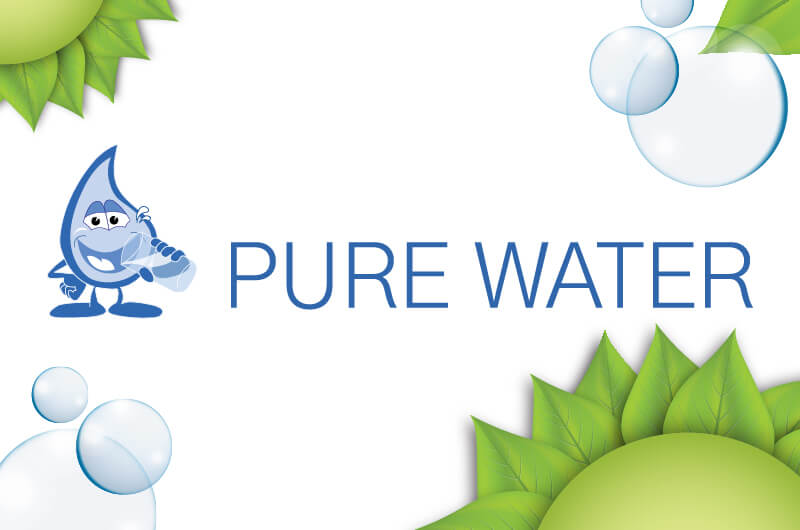 According to the latest Zenith International data, the dispenser market in Eastern Europe reached a record 1.9 million installed devices at the end of 2013, growing by 9.9% compared to 2008.

Currently, the market is dominated by self-standing bottled water dispensers with a 64% share. Filter dispensers or so-called Point-of-use dispensers that connect to the water mains show a noticeable presence. Their approximate number is about 60,000 or 3% share.

Russia remains the largest market with 40% in 2013, followed by Poland and Ukraine. Poland and Romania show serious activity in the installation of filter dispensers and hold a total of 70% share.

Zenith predicts that the total number of dispensers will reach 2.4 million by the end of 2018. The POU segment remains less developed but with great potential compared to Western Europe.

"To take a more serious step, filter dispenser providers should focus more on the benefits of the service, such as cost reduction, greater convenience and environmental friendliness," said Zenith representatives. 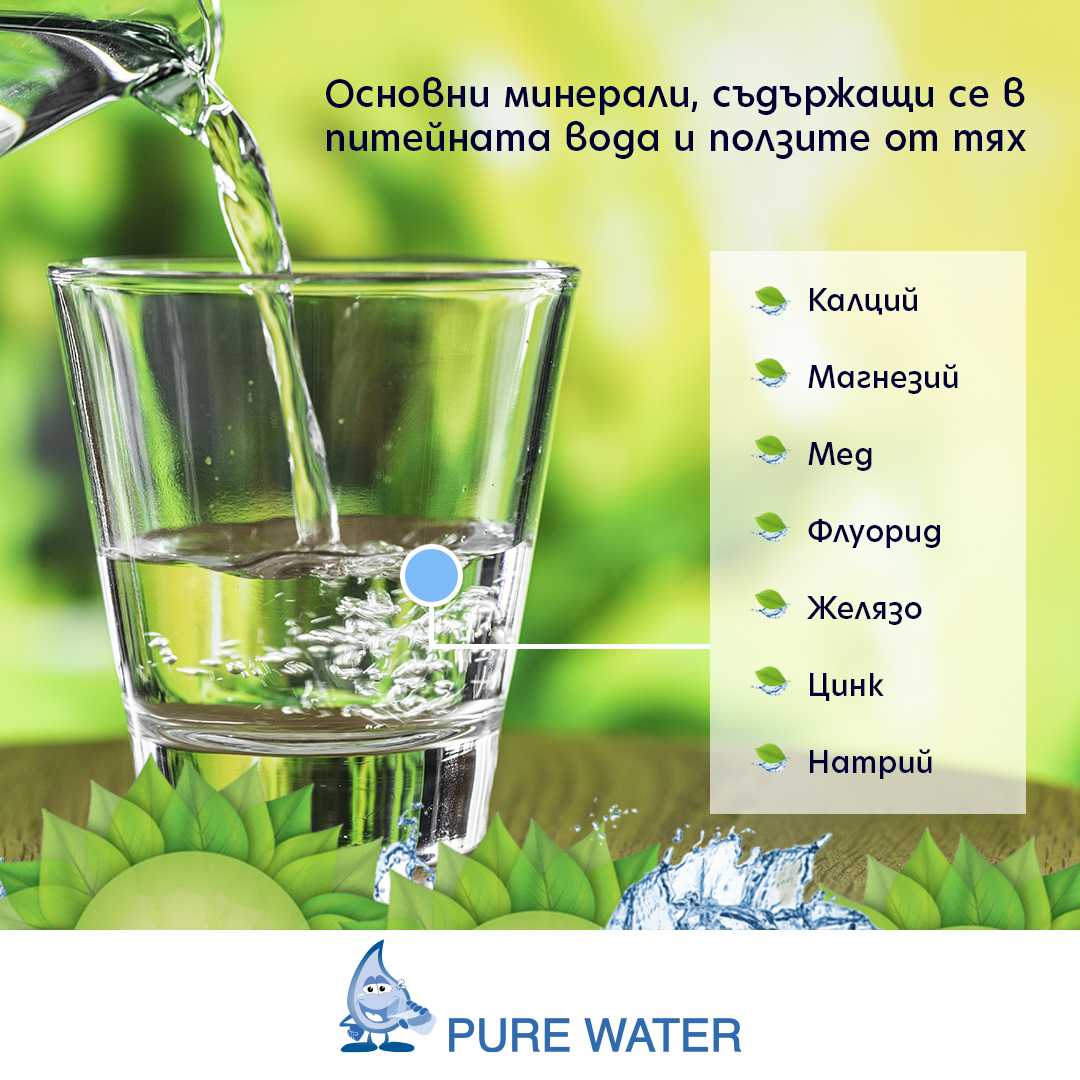 Essential Minerals Found in Drinking Water and Their Benefits