There are over 24500 chemicals in a plastic bottle

According to research, water in a plastic bottle has more than 24,500 chemicals, according to the Zdraven.bg website, citing a publication in PLoS One.

German researchers have discovered nearly 25,000 chemicals in a plastic water bottle, some of which act as powerful drugs in our body.

The study authors purchased 18 different water samples in a plastic bottle from a commercial network in France, Italy and Germany. Using various methods of chemical analysis, they tested bottled water for its ability to interact in the body with estrogen and androgen receptors (testosterone and other male reproductive hormone).

The researchers compared the data with drinking tap water and the results were stunning.

Most of the bottled water tested had hormonal receptors, in some cases the effects of androgen were taken with Flutamide, which is usually prescribed to people suffering from prostate cancer. The tap water does not cause any additional estrogenic and androgenic activity.

For the second part of the study, the researchers examined which chemicals in a plastic water bottle cause reproductive hormonal disorders. They used another form of chemical analysis and found that the water in the plastic bottle contained 24 520 different chemicals. The hormone most active were the classes of chemicals called maleates and fumarates, which are used to produce the form of plastic resins contained in plastic water bottles.

The mere presence of these chemicals does not mean that consuming water from a plastic bottle will cause serious long-term problems, but it is troubling.

Hormone-active chemicals, commonly causing endocrine disorders, are known to have impaired reproductive development in children, but more studies suggest they can cause cardiovascular disease, diabetes and infertility in adults.

Bruce Bloomberg, a pharmacist at the University of California-Irvine, tells the British Royal Society of Chemists that "it is too early to draw any serious conclusions about whether these chemicals are harmful to human health," but added : "They must be of no use".

The advice is to store the water in a glass bottle or stainless steel tank. 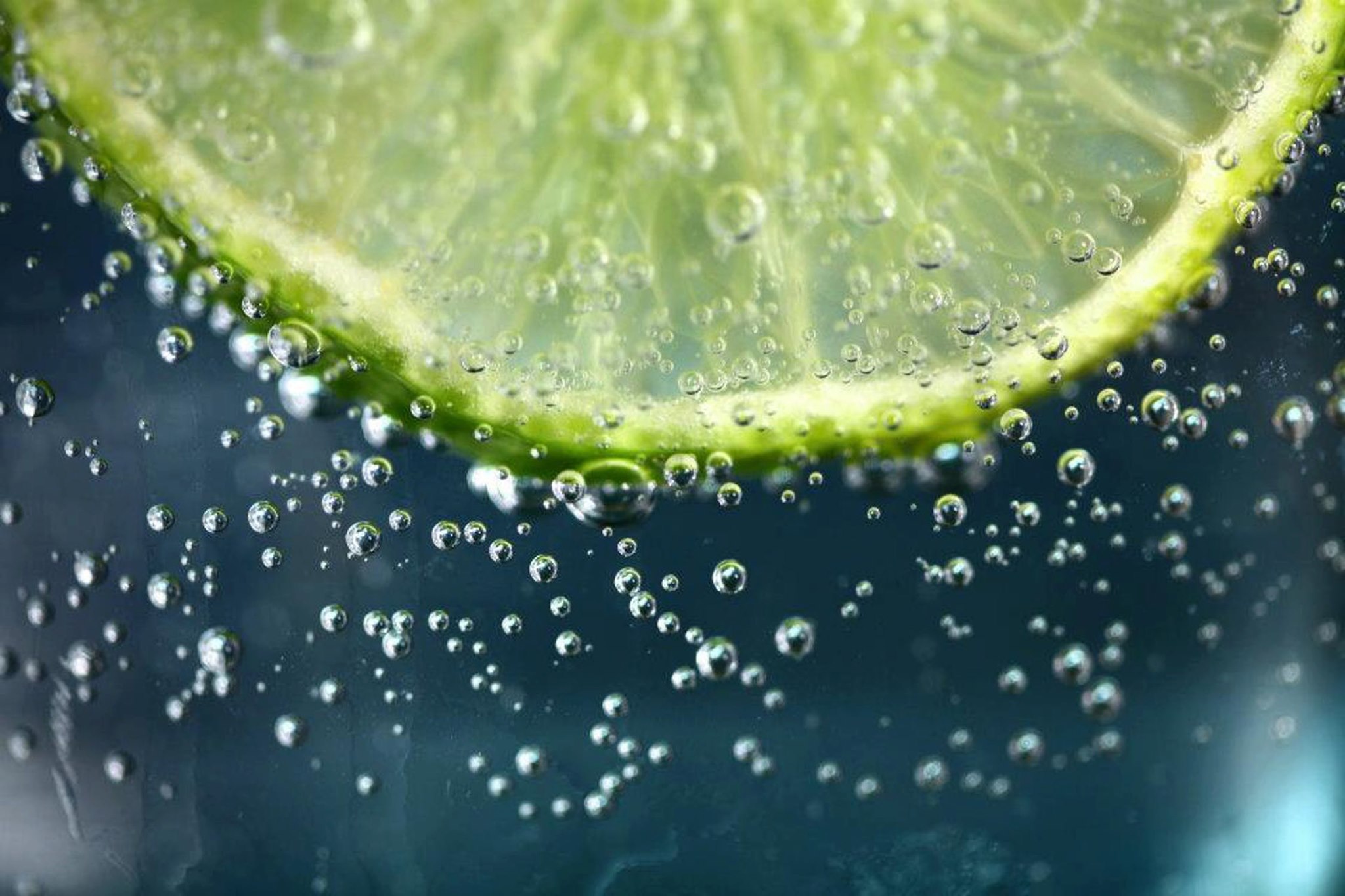 How to build a habit of drinking more water?